Surrogacy in Australia: How far is it legal?

In Surrogacy in Australia

Surrogacy in Australia: How far is it legal?

Surrogacy is the act of accepting to become pregnant for another woman or a couple out of altruism or financial benefit. In exchange, she promises to abandon the kid at birth, which will be adopted by the lady who would become the legal mother. As a result of uterine anomalies (congenital or acquired), surrogacy is often recommended. There are other medical conditions where pregnancy is contraindicated or even when the couple is of the same sex.

Usually, there are two types of surrogate mothers:

1. Traditional surrogate- In this case, the father’s sperm is used to inseminate the lady in question artificially. They then carry the kid and give it to you and your spouse to care for it as a family.

2. Gestational surrogates- Using IVF (in vitro fertilization), it’s now feasible to collect eggs from the mother, fertilize them with the father’s sperm and then transfer the embryo to a surrogate’s uterus.

Surrogacy is still a controversial topic. In addition, the legal system is complicated since it differs from one state to another. 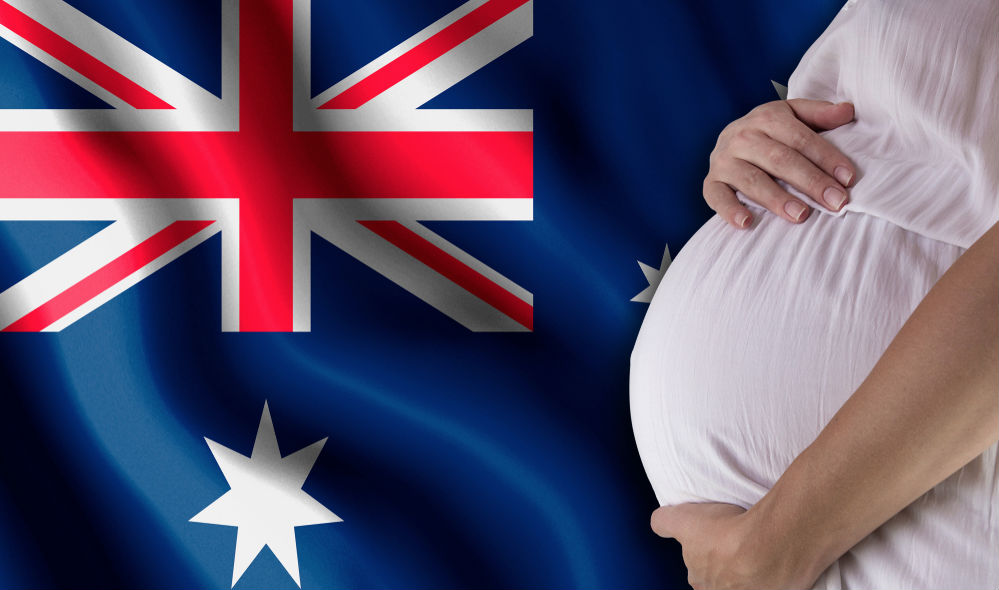 Possibilities of surrogacy in Australia

First and foremost, you’ll need to decide where you want to do your surrogacy. Australians have a wide range of possibilities, both locally and abroad. Your decision is unique to you and may be influenced by a variety of circumstances. Australian law permits surrogacy in most states and territories, except a few states. But the surrogacy needs to be altruistic (unpaid) and not commercial (paid) as it is completely illegal according to Australian laws.

In the Northern Territory, there are presently no regulations governing surrogacy. Legislative reforms have recently taken place in Victoria and South Australia, and Western Australia is likely to follow (hopefully soon). In general, surrogates are over the age of 25. An Australian surrogate does not have to have her kid before being a surrogate in Queensland, New South Wales, and South Australia. Every state in Australia has its laws governing surrogacy.

Adding a new member to your family is one of life’s greatest joys. Being a parent in Australia is easy and safe when dealing with the best surrogacy Centre in Australia. Many foreign parents, including those residing in Australia, are helped by those centres, which work with intended parents interested in expanding their families through surrogacy and egg donation.