Getting Started with Surrogacy in Kenya!

HomeBlogSurrogacyGetting Started with Surrogacy in Kenya! 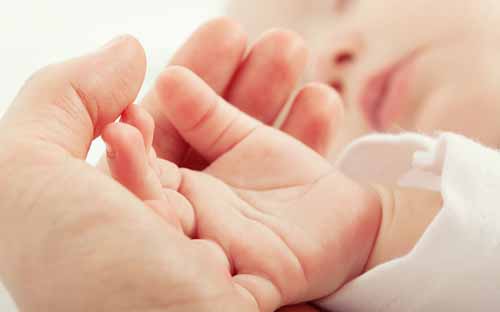 Getting Started with Surrogacy in Kenya!

Surrogacy in Kenya is a potential alternative for many child seeking parents around the world. While the country brings over most ethical and affordable surrogacy options to many, it further ensures best in class medical care and support to the surrogate mothers.

While many say that surrogacy is unregulated in Kenya, the Kenyan family law comes as a best alternative to surrogacy laws in Kenya. That said, you must read through all the aspects and elements of this law before going any further with your surrogacy aspirations. Well, to make it easier for you, we have compiled a summary of surrogacy regulations in Kenya down below. 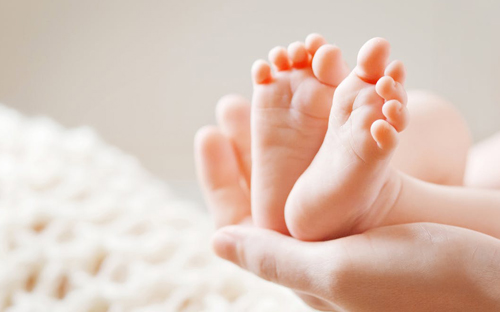 Surrogacy as a notion presents baffling issues, such as whether there are any legal processes involved. Hence, you should first be familiar with what surrogacy is and what a surrogate mother is in Kenya. In a layman’s language, surrogacy has essentially been defined as the act of becoming a surrogate mother or of orchestrating such a birth.

Typically, a surrogacy agreement that makes no claims to the born child is used to carry out the procedure. Looking back, it was simple for a woman who was having trouble getting pregnant due to problems like infertility to ask for help from another woman because cultural norms and practices permitted it and it worked without any problems.

Surrogacy is now unregulated in Kenya. However, attempts to enact legislation on the subject have previously been made, such as with the In-Vitro Fertilization Act of 2014 (Renamed the Assisted Reproductive Technology Bill).

According to the Bill, a woman who has reached the age of 25 may undergo artificial insemination with an embryo from another couple in order to become a surrogate mother. As long as there is no evidence to the contrary, the surrogate mother carries the kid for the couple and then relinquishes all parental rights.

Moreover, the intended parents have to incur the surrogacy cost in Kenya as agreed within the surrogacy contract. On the other side, the same cost would increase if you are pursuing gay surrogacy in Kenya given the inclusion of an egg or sperm donor.

How surrogacy is been viewed as per Kenyan Family law?

Whatever the situation, surrogacy-related cases have been heard in Kenyan courts, with the most common one being JLN & 2 Others VS. DIRECTOR OF CHILDREN SERVICES & 4 Others [2014]. Surrogacy is unregulated, but it is nonetheless used informally, particularly by families who cannot afford to have children through sexual relations.

Even with a documented surrogacy contract or mutual understanding, you might still have to go to court, for instance, if the surrogate mother changes her mind after the baby is born and refuses to give the child up. Among other things, you run the possibility of being accused of child trafficking even after paying surrogacy cost in Kenya.

Furthermore, it is advised for prospective parents to submit an adoption application for the child born by a surrogate mother in order to avoid such and other risks of being prosecuted with numerous offenses.

Nevertheless, Kenya should seriously consider passing a legislation governing surrogate arrangements in light of the rising need. In accordance with the paramount law, this would guarantee that the interests of all parties involved and impacted, including children, are effectively protected.